On September 1st, 2012, the Spanish government raised taxes (VAT) on culture, which led to the closure of many movie theaters and the destruction of thousands of jobs. 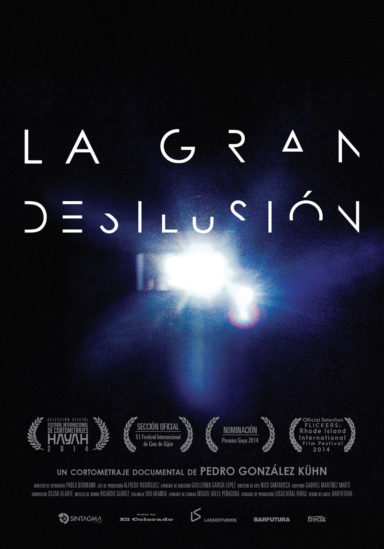