Ramon, a 13 year-old Roma boy, lives in La Cañada, the biggest illegal settlement in Europe, in Madrid. A universe that Ramon films with his cell phone projecting an imaginary between science fiction and the Roma legends told among his family. This is his way of enjoying the place where he lives, and also his way of escaping the reality that surrounds him. One day, Ramon’s family receives an eviction order: their house will be demolished. Ramon sees a real chance to leave La Cañada behind, unleashing a hidden desire to live a life different from that of his parents, who will do anything to prevent the eviction. Ramon is growing up and, with him, his images. They will evolve from a futuristic fiction to an observation of his present, in which apparitions from the past arise. Ghosts and shadows start to inhabit his life and his images, while Ramon is exhausting all the options he has to escape from his community. 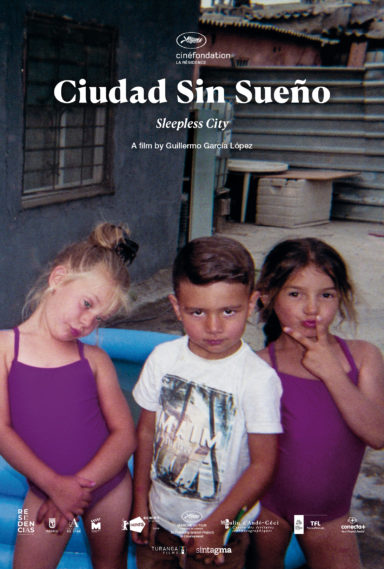