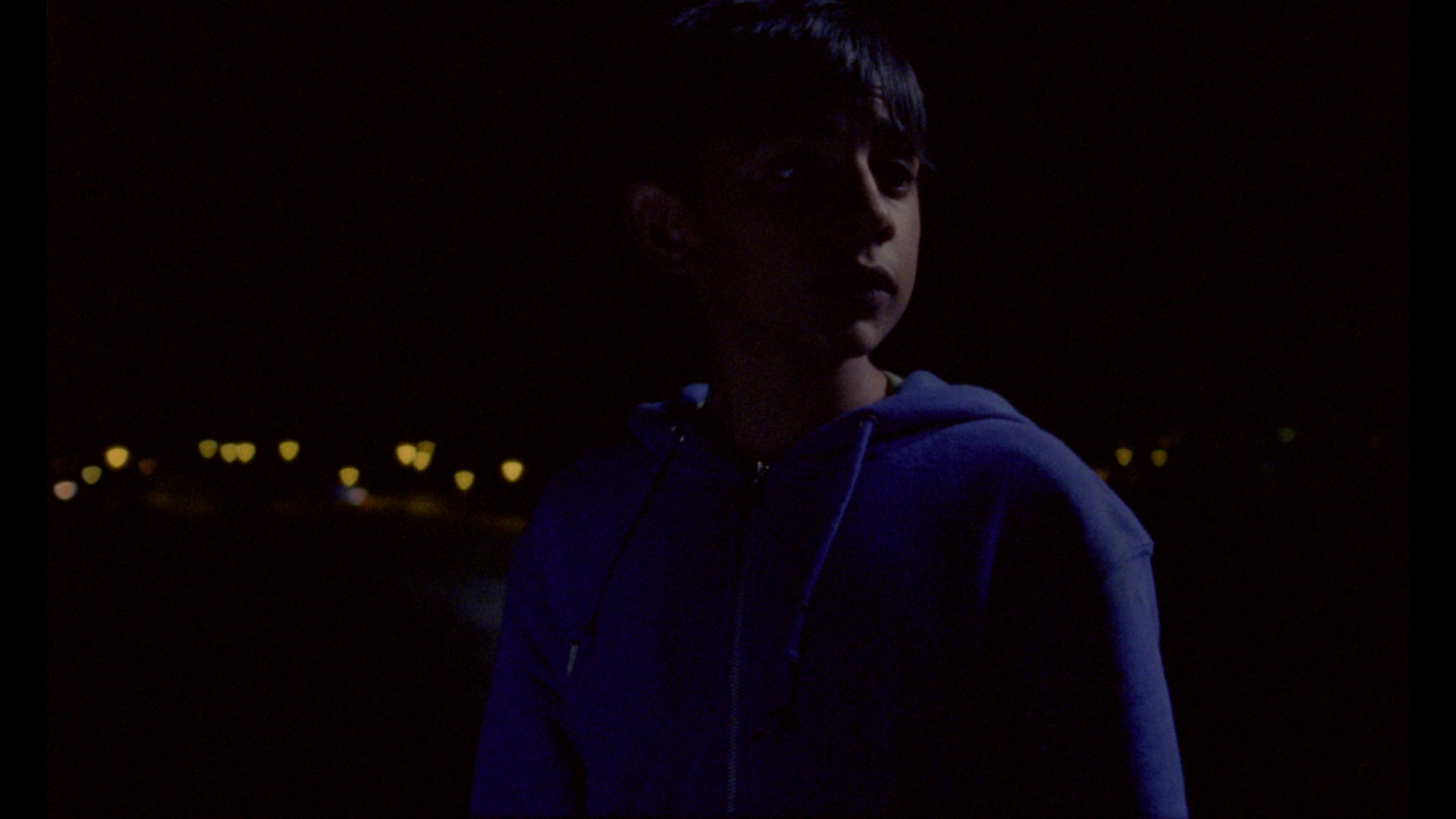 In La Cañada Real, the largest illegal settlement in Europe, there is no light. There lives Toni, a 13-year-old Roma boy, who escapes from the universe around him through the images he films with the cell phone of his friend Nasser, who is leaving in two days forever.

Toni has to fetch gasoline for the generator they have in their house, which is plunged into darkness. Between the shadows, his family ties blurry and Toni takes a different path to the mission he has been assigned with the fear of losing his images.